As Denver grew in the late 1990s, Lone Tree followed, calling itself in its latest comprehensive plan a "national model for responsible growth and development." Home to Charles Schwab, Skyridge Medical Center and Park Meadows Mall, Lone Tree has is quickly becoming a top choice for home buyers. Niche, a real estate website, ranks Lone Tree as the second-best place to live in Douglas County (neighboring Highlands Ranch is No. 1). It's also ranked as the 21st best place to live in the state, based on an analysis of crime, jobs, nightlife, and schools. 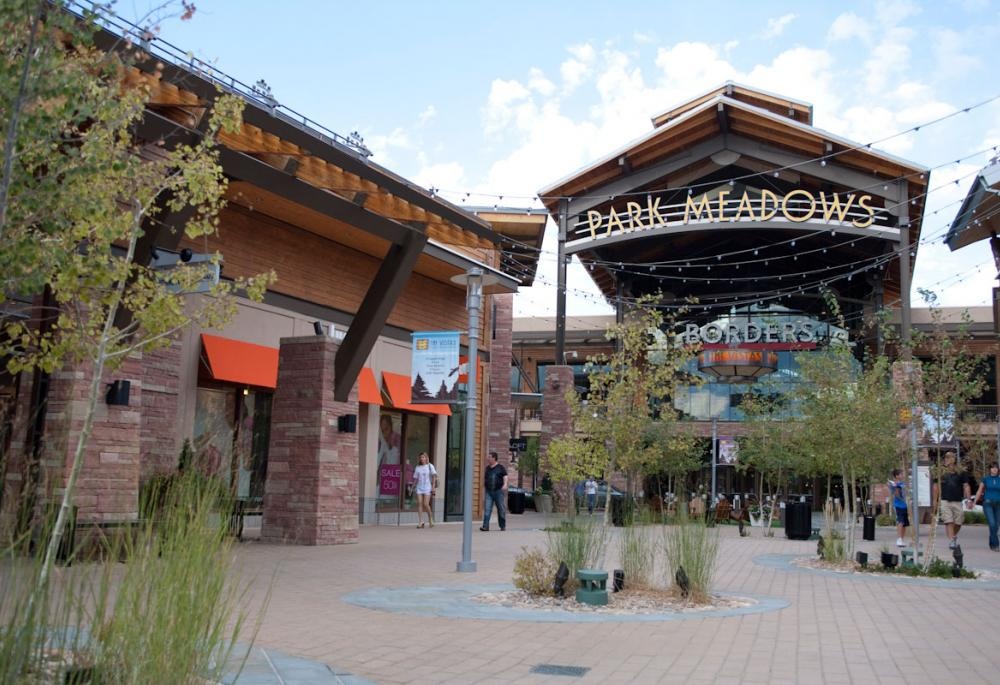 Click to see homes for sale in Lone Tree

The city's population is affluent, with a median household income of around $105,000, according to the Lone Tree plan. This means that the majority of the population owns their homes, which have a median value of $521,200 -- well above the Denver metro area's median of $426,200. Rent isn't cheap either: the median in Lone Tree is around $1,600. Also home to numerous parks and running and biking trails, including the Bluffs Regional Park and Trail, which delivers great views of the Colorado Front Range mountains and 3.5 miles of trails to explore. The city has numerous greenbelts and parks -- many of which are connected by the Willow Creek Trail, which continues onto Centennial. Just a few miles away is the Highlands Ranch Backcountry, which has 26 miles of trails right on the edge of the city.

A rapidly developing community, Lone Tree has its own arts center and is home to Colorado's biggest shopping center, the Park Meadows Mall. The town’s main hospital, Sky Ridge Medical Facility, recently underwent an expansion and serves as one of the largest local employers in Lone Tree.

Charles Schwab is another major employer in Lone Tree. Construction of the 38-acre project includes 675,000 square feet in three office buildings, was built so that Charles Schwab could consolidate its service center facilities and allow the company to expand its presence in Denver if desired. The campus has capacity for up to 4,500 employees. A key goal for the campus was the creation of flexible and efficient building plans that allow Schwab to adjust the office and workstation layouts as the company’s needs evolve.

You’ll find easy access to airports from Lone Tree. Denver International Airport, the largest airport in the region, is located just 30 minutes northeast of RidgeGate. If you prefer to take light rail to DEN, you can access the A Line from Union Station to DEN for a $9 fare. You can also take the R Line from Lincoln Station, Sky Ridge Station, Lone Tree City Center Station or RidgeGate Parkway Station, northeast to Peoria Station, and then from there hop on the A Line to DEN. Centennial Airport is a quick 10 minutes away, and is the major reliever airport in the region for corporate and charter flights. 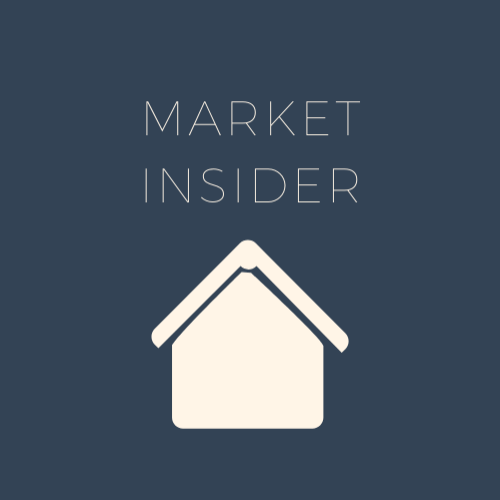 Find a Home in Lone Tree

See All Neighborhoods
The content relating to real estate for sale in this Web site comes in part from the Internet Data eXchange ("IDX") program of METROLIST, INC., DBA RECOLORADO® Real estate listings held by brokers other than Coldwell Banker Realty are marked with the IDX Logo. This information is being provided for the consumers' personal, non-commercial use and may not be used for any other purpose. All information subject to change and should be independently verified.